“Self-judgment is perhaps the greatest source of inner suffering and discontent; it is one of the major barriers to change. The only real alternative to self-judgment is knowing the truth about who you are.” -Bryan Brown 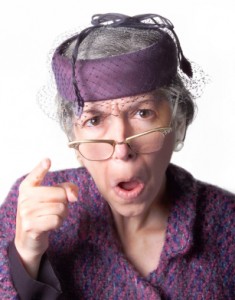 One of the most potent and damaging parts of a women’s psyche that limits her ability to reach her full potential is the “Inner Critic.” The Inner Critic was originally formed in childhood to help avoid pain and shame. According to Hal and Sidra Stone, authors of Embracing Your Inner Critic, “In order to do its job properly, the Inner Critic needed to curb your natural inclinations, and to make you acceptable to others by criticizing and correcting your behavior before other people could criticize and reject you. In this way, it reasoned, it could earn love and protection for you as well as save you much hurt.”

The problem is the Inner Critic doesn’t know when to stop. It may grow until it is out of control and criticizes you on a regular basis causing some real damage. The Inner Critic can make you feel awful about yourself and stunt your personal growth.

One of the first steps in quelling your Inner Critic is to recognize what messages are coming from it and begin to separate from it. You are not your Inner Critic; it is a part of you but not who you are.